Become a member of the Society and benefit from our
talks, walks & events and help us to protect the area where you live

If you answered "yes" to any of these questions then you would benefit from joining our Society.

We aim to protect and improve the natural environment and historic features of Sonning and Sonning Eye. Working alongside local authorieies and committees to ensure that planning and traffic regulations preserve our village. We encourage research, publish reports and through our Education and Social Panel inform members about our history, geography and architectural heritage.

Benefits of membership include:


Subscription rates (unchanged since 2005!) are:

Please sign up for membership using the form below. Once we have received your information our membership secretary will be in touch to take your payment details. Alternatively print it out and send it to us: 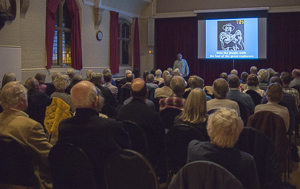 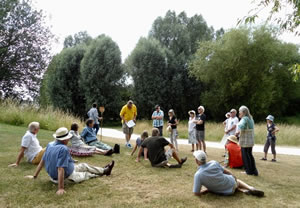 Walk: On the wild side 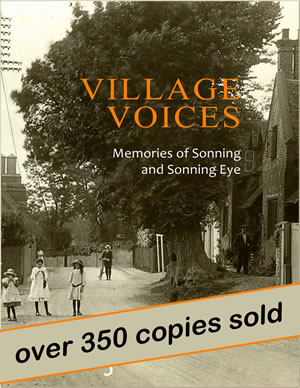 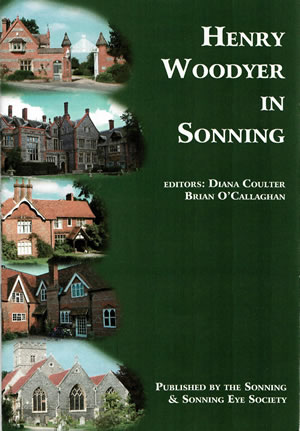 
Format of the evening

Ticket Application for the AGM & Supper 2019

Nominations for Officers and Executive Committee

OFFICERS OF THE SOCIETY & MEMBERS
OF THE EXECUTIVE COMMITTEE


Nominations are invited for the four Officer posts and between four and eight other members of the Executive Committee.

Society members who are interested in contributing to the work of the Society are invited to contact the Honorary Secretary on 0118 969 6924 to discuss further.

Please note that the nominations of all Officers and members of the Executive Committee must be proposed and seconded using the nomination form (available to download) and returned to the Honorary Secretary by no later than Saturday 2 November 2019.

Mike Hart, Bob Hine and Andy Bell have all expressed a willingness to stand for re-election as Chairman, Vice-Chairman and Honorary Secretary respectively.

Please download and print out this PDF form and then send it to the Honorary Secretary, Andy Bell
Nomination forms must be received by 2nd November 2019